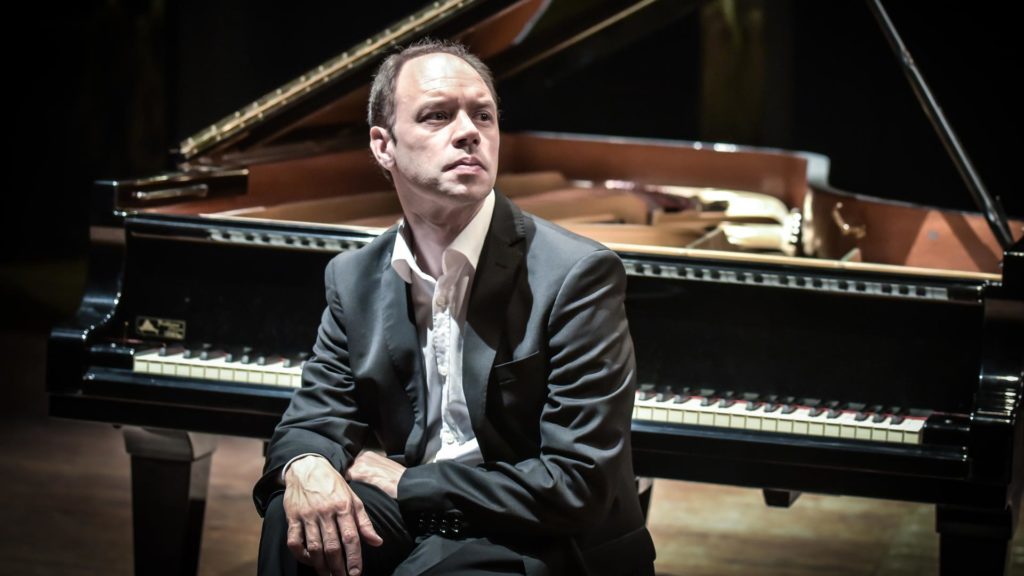 Visits to the medieval Masio Tower will be possible free of charge from 3.30 pm.

(Italy)
piano
Olaf John Laneri was born in Sicily from Italian father and Swedish mother. He takes his diploma with honours at the Conservatory of Verona, and continues afterwards his artistic education in Italy at the Piano-Academy of Imola, where he graduates as a Master in September 1998. After several first prizes in national competitions, he results prize-winner at the international competitions of Monza, and in Japan of Tokyo and Hamamatsu. In the summer of 1998 he wins the 50th edition of the competition “F. Busoni” of Bolzano (2nd prize “with particular distinction”; 1st prize has not been awarded), where already the previous year he distinguished among the finalists; and in 2001 wins the 2nd prize at the World Music Piano Master of Monte-Carlo.
About his performance of Brahms’ Variations on a Theme of Paganini, included, only one recording of an Italian, in a CD published for the Fiftieth Anniversary of the competition, A. Cohen writes on International Piano: “Certainly the best live performance I ever heard”.
He is invited to play for prestigious theatres in Italy and in Europe, in recital and with the Orchestra (the Orchestra of the Musical Afternoons of Milan, the Orchestra of the Arena Theater in Verona, with the Symphony Orchestra of Tokyo, the Philharmonic Orchestra of Montecarlo), working with conductors as Lawrence Foster and Lior Shambadal.
He plays with Laura Marzadori, first violin of La Scala Theatre of Milan.
He played at the Festival “A.B.Michelangeli” of Brescia and Bergamo, at the Teatro Bellini in Catania, at the Sagra Malatestiana of Rimini, at La Pergola of Florence, at the Tiroler Festspiele in Austria (organized by G. Kuhn), at the Ruhrfestival, in the Herkulessaal and at the Gasteig of Munich, in the Salle Cortot, in the Salle Gaveau and for Radio France in Paris, in Salle Molière in Lyon, at the Festival Paderewski and Chopin in Poland, at the Gijón Piano Festival, at the Opéra of Montecarlo.
His repertoire includes all the thirty-two Beethoven’s piano sonatas, which he presented in a cycle of eight concerts, after taking part in various Beethoven’s Sonatas cycles, for Circolo della Musica of Bologna, in Modena and Udine.
A cd with music by Brahms (Ballades op. 10, Paganini Variations op. 35, Klavierstücke op. 76) was recently released for Universal.
He teaches piano at the Music Conservatory of Adria, in Italy. 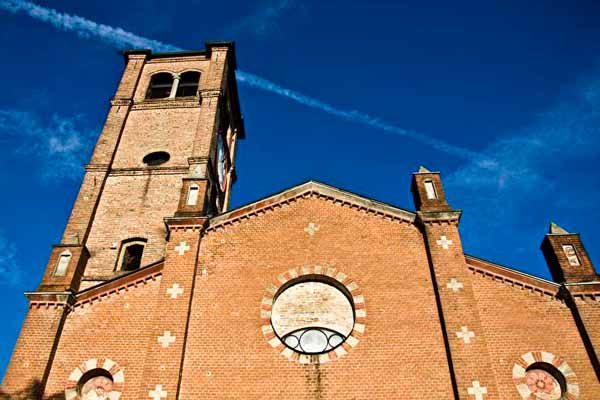